Comingbuy.com and UUHair.com are upgrading, we move to Dolago.com, please from now place order from Dolago.com! All the best selling items in our new website, better price and service u will get !

Thank you so much for your support! 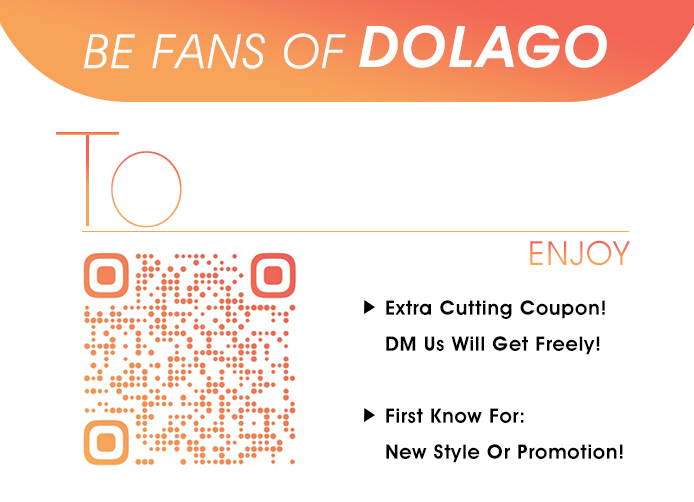 Offering the Best Quality 613 blonde color lace front wigs, full lace wigs, 360 lace frontal wigs half wigs, none lace wigs, 613 frontal wigs, 613 bob wig, 613 deep wave wig, 613 closure wig, 613 lace frontal wig, 613 curly wigs, cheap 613 wigs, 613 hair wig, 613 body wave wig, 613 water wave wig, 613 360 wigs, and so on. What are the 613 blonde color wigs? 613 blonde means a high quality human hair wigs which already Dyed and Bleached. It is a light color that can be dyed into any other color. It is the best choice for ladies who want to be more confident and more fashionable. And the 613 honey blonde color wig is a kind of high quality wigs and need the best quality of human hair material like quality Remy and virgin hair. The 613 color wigs need to be dyed from natural color wigs and the low quality material can not be Bleached and dyed into the light color so this is kind of high quality human hair wigs and will bring you the best human hair feeling on your head. Also, the 613 lace wig can be designed into many types of wig structures lace front parting wigs 13X4/13X6, full lace covered wigs, 360 around lace wigs, and the lace closure parting styles, and also offer different texture loose wave/body wave/straight/curly and so on. Hope our 613 wigs Bring you beauty and confidence.